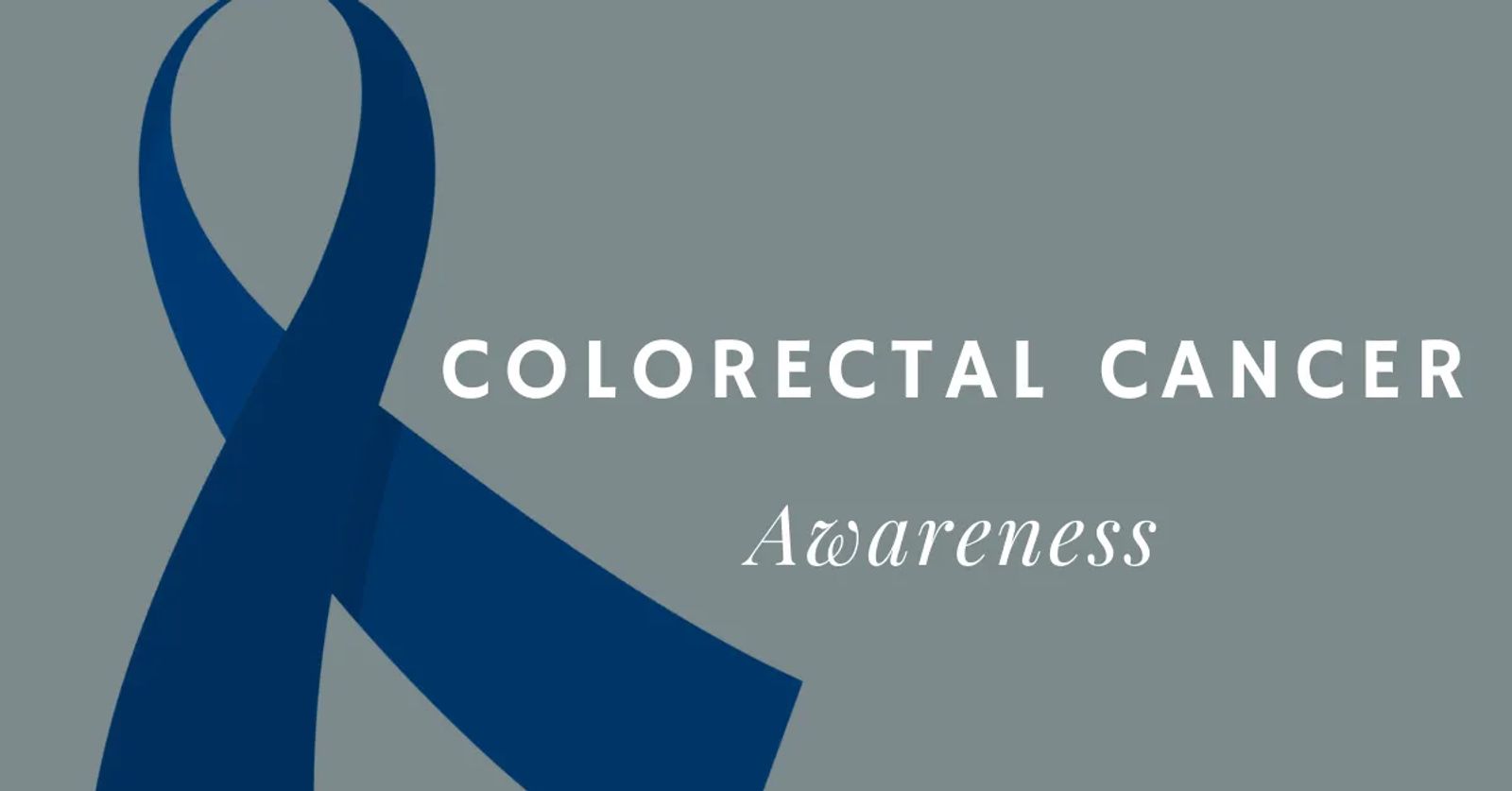 Here in the United States, March has been designated the month to raise awareness about a particular type of cancer, colorectal cancer, meaning cancer of the colon and rectum.  Currently, this is the FOURTH most common type of cancer in the US.  It’s not something most people talk about, except to make jokes or possibly to dread.  The jokes are usually funny (and may help defuse some fears) but the dread is NOT necessary and could cost you your life.

Just to be up-front

I’ll deal frankly with the topic, but will NOT use medical jargon or pictures, nor will I get graphic about the procedure itself.  Frankly, even though I’m old enough to have gone thru it TWICE (so far), I really have no recollection from the procedure.  It happened in the “instant” between “We’re going to take good care of you.” and “Ah, I see you’re waking-up, how do you feel?” By the way, the answer to that was “Great!”

First of all, before I lose you, let me just say this.  Unlike some forms of cancer that can be horrific no matter when they’re detected, THIS is so much…well, so much LESS of everything.

UNLESS YOU DELAY GETTING SCREENED.

Although I’ve worked in healthcare analytics for almost 25 years, I’m NOT a doctor.  But I’ll try to pass along what I have been told and found during my research.  Colon cancer starts as tiny growths called “polyps”.  MedicineNet.com says they “look like a mushroom”.  While these are still tiny, only a few millimeters or so, they’re usually benign and very easy for your doctor to find and remove.  They can be removed WITHOUT damaging your colon.  You can’t feel them and you won’t miss them.  This IS NOT like having a breast removed.

But if left alone, they will most likely grow.  It could take YEARS (hopefully) but eventually they might grow to 1 Centimeter or more and then they are much more likely to become cancerous. So, the key to saving your life is to catch this BEFORE they grow big enough to become cancerous!

Well… No, that’s not really the case.

I like to call those tests “Painting with Poo”.  You literally take a paintbrush, chase some “poo” around in your toilet and then “paint” it onto a postcard kinda thing for a doctor to examine.  They look for cancerous cells that have started breaking off from the ALREADY cancerous polyps.  That tells your doc that you have cancer spreading thru your body, so somebody better get in there and have a look!

Did you catch the difference?

Colonoscopy detects growths (AND REMOVES THEM) before they become cancerous while those other tests register ONLY AFTER you have cancer and have given it time (Months? Years?) to grow and spread in your body.

After your procedure, you’ll have to have someone drive you home, but basically you should be good at resuming normal activities.  There’s not really a “recovery period” but, hey, you haven’t had solid foods in a few days, so you should probably take it easy and not enter any food-eating contests!

Within a week or two, if any polyps were found (and removed), you’ll get some lab reports and have a meeting with your doctor to follow-up on the results.  Some states require the meeting with a doctor before the test results are disclosed, many don’t.  This can be a mixed blessing.  In my case, getting an email from Quest Diagnostics the SAME day as my procedure that included the phrase “There is no malignancy.” made waiting TWO WEEKS for my follow-up a LOT easier.  But if it had been bad news, I probably would have insisted on a meeting a LOT sooner.

If that info isn’t enough to convince you of the tremendous value of getting screened, may I try appealing to your vanity? (even though you’d be dead, how do you want to be remembered?)

Friend #1: Hey, whatever happened to that guy Dan that we went to school with?

Friend #2: He got ass-cancer and died. 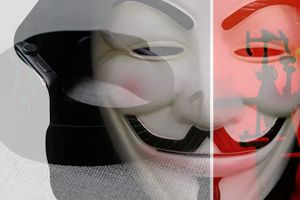 The "Model Minority" Myth and Its Impact on AAPI Mental Health 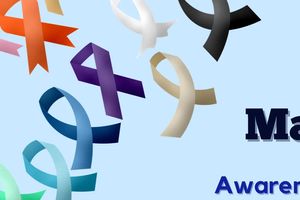 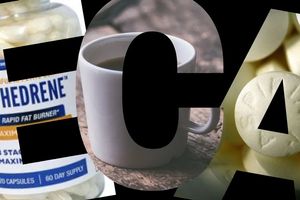 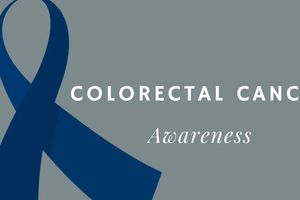 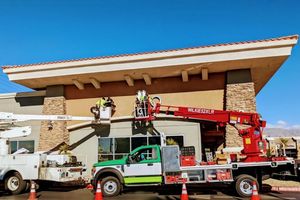 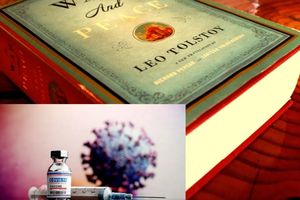