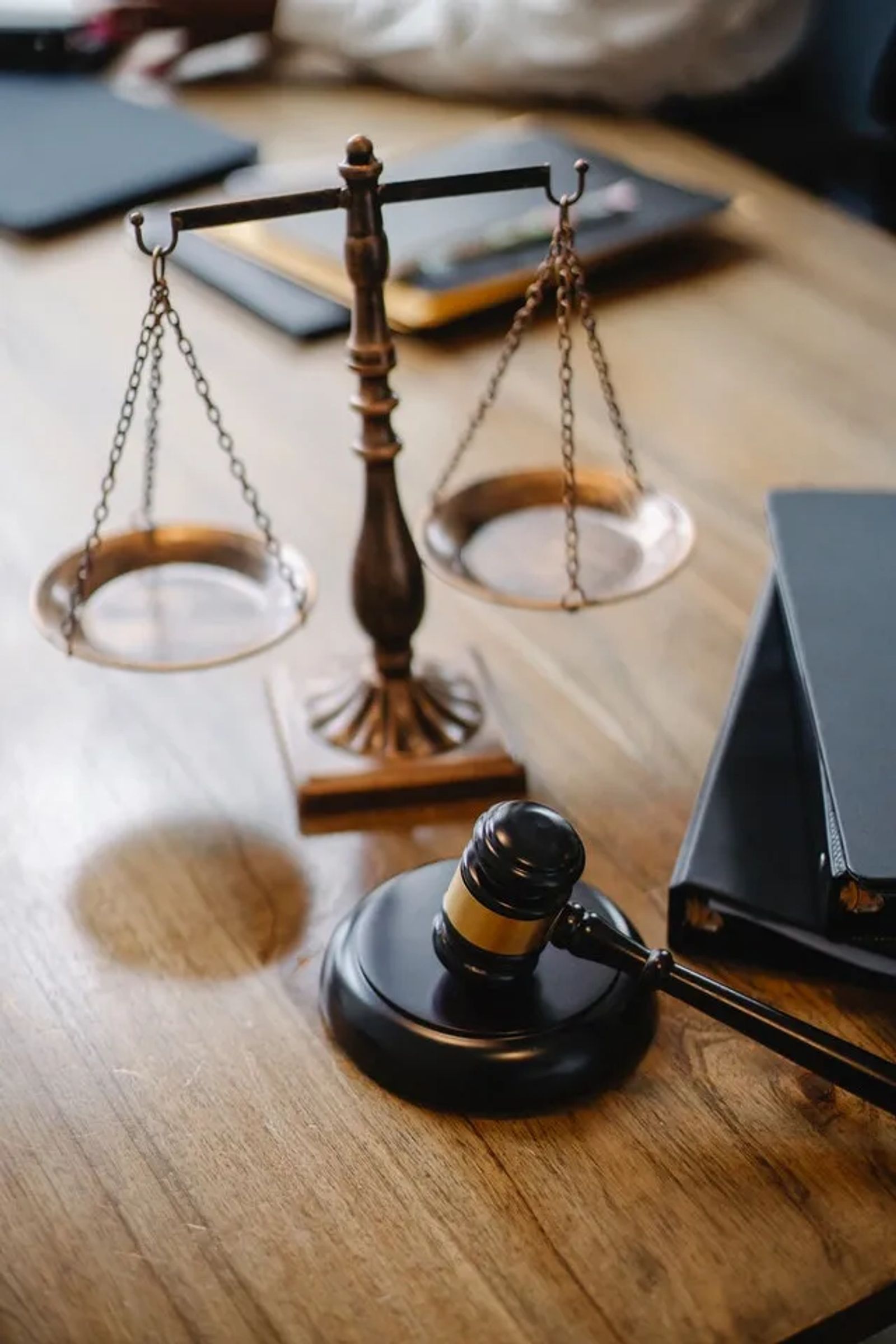 How NOT to retain employees in a tight labor market (or, “at-will” employment works both ways...)

Photo by Sora Shimazaki from Pexels

What if pretty much the entire team in one of your SIX hospitals’ Interventional Radiology (IR) departments found out that you were seriously UNDER paying them and decided to quit? What if on the way out the door they offered to allow you to “match our pay to what others with our skills are making in this city”?

You might get angry and tell them “There’s the door.” Or, maybe you’re more pragmatic and focused on retaining your patients, you might say “I can’t match that salary, but if you could please give me a few weeks to search for replacements, I’d be willing to make what concessions I can.”

Or, you could get incredibly petty and vindictive and instead of using some of that $734 annual net revenue to care for your patients and continue operations, you could file a lawsuit to prevent the staff from working elsewhere! (No info on how much money they spent on legal fees, but I bet it could have covered some of the costs of recruiting new staff….)

And guess how it worked out for them? They got a restraining order, temporarily, granted on Friday and it was lifted on Monday, allowing the staff to begin their new employment.)

I haven’t learned what, if anything the judge said in his refusal to block the former employees from working, it could be any number of reasons. For example, it might have been that ThedaCare chose to keep those employees in an “at-will” condition instead of offering long-term contracts (if they really were that critical). It might be due to that pesky 13th Amendment to the US Constitution that prohibits “involuntary servitude”. Maybe the whole thing reeked too much of “bad-faith”. But the bottom line is, the other hospital system didn’t “poach” the employees and seeking a restraining order to prevent former staff from working in their fields of expertise just didn’t succeed.

Bottom line: If you want to keep staff in an “at-will” condition so that you can terminate them with little to no notice, then you have to accept they are ALSO free to quit, with little to no notice. You cannot “sue them into” working for you. FOR EVERY member of your team, you should have contingency plans on what to do if you need to replace them or cover during an extended absence.

Ya’ gonna sue the lake?

Ya’ gonna sue the Army?

I think you’d have as much luck as what you attempted.

It’s not the time, with labor markets as they are, to underpay critical staff. (Is it ever “the time” for that?) and EVERY business, not just hospitals, should give thought to “business continuity planning” for dealing with other, harder to predict scenarios. The US Marines call this “The 7 P’s”. Look it up.

In the meanwhile, consider using analytics to review the revenue, by hospital, clinic, team and specialty. Ask your HR department for their latest comparison report on market salaries and benefit packages. You already have the data. You should be making decisions based on an analysis of it.

After the judge refused to continue his restraining order, ThedaCare has dropped their lawsuit against Ascension and the staff who wanted to work there (as reported in the Post Cresent) They said they regretted the impact they had on the affected workers. 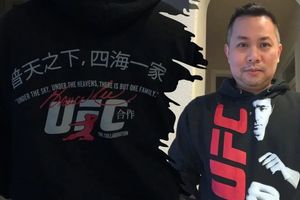 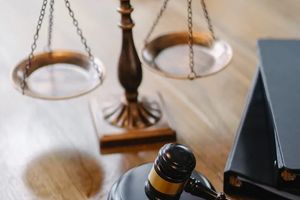 How NOT to retain employees in a tight labor market (or, “at-will” employment works both ways...)